How are you? How is your life? How much has it changed since the last time I wrote? :P

Hiya, its been an awesome year with 2017 by far the most positive year. 2016 was like a kick in the gut and 2017 continued but I somehow learnt to deal with that kick.

I want to thank 2017 for everything. I can literally see the whole year in my imaginations. The beginning, so vivid so intense I can never forget even the littlest moments since the end of December last year and the story continued from there on. I took up a job, again, I guess for the last time!
It ended with me writing a fiery letter to my boss if he harassed me verbally again in a professional setting.

Yeah yeah I know. By now, you should know it too. My life is never going to be non controversial. And I am unapologetic about it today. I trust myself enough to know that I do disagree with how things are and I won't be just watching them happen anymore. 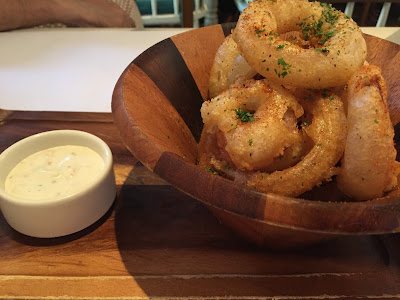 Random Thoughts in a train journey 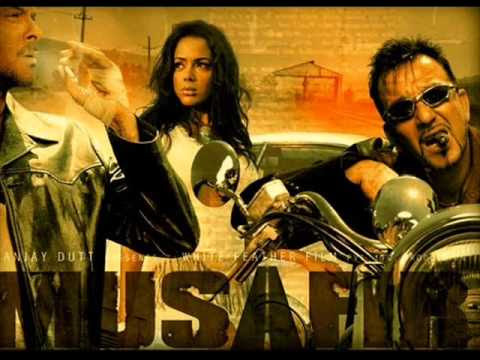 Advice is a form of nostalgia

The Myth that is Plan B

Sneha Mallya
This is the toughest thing to do. Introduce myself. Find out for yourself.